The Renegades are a syndicate of prodigies — humans with extraordinary abilities — who emerged from the ruins of a crumbled society and established peace and order where chaos reigned. As champions of justice, they remain a symbol of hope and courage to everyone… except the villains they once overthrew.

Nova has a reason to hate the Renegades, and she is on a mission for vengeance. As she gets closer to her target, she meets Adrian, a Renegade boy who believes in justice — and in Nova. But Nova’s allegiance is to a villain who has the power to end them both.

Wowzers, that was a long book. I enjoyed it but it felt like it drug on in places. I wasn’t sure about superheroes but I trust Marissa Meyers. I always enjoy the politics in my fantasy stories so I was really intrigued by the world of the Renegades. I would have thought in a world where many people have powers some of the ~magic~ of superpowers would be lost but it ended up being fascinating for most people even though it was an everyday occurrence. I never thought I would be cheering on the bad guys but the Anarchists brought up an interesting point of people should be able to police themselves. There shouldn’t be such a reliance on the Renegades to take care of every little thing in the world. The powers of everyone in the story were so cool! I loved the uniqueness. The end brings such a twist. I can’t wait to read Archenemies! 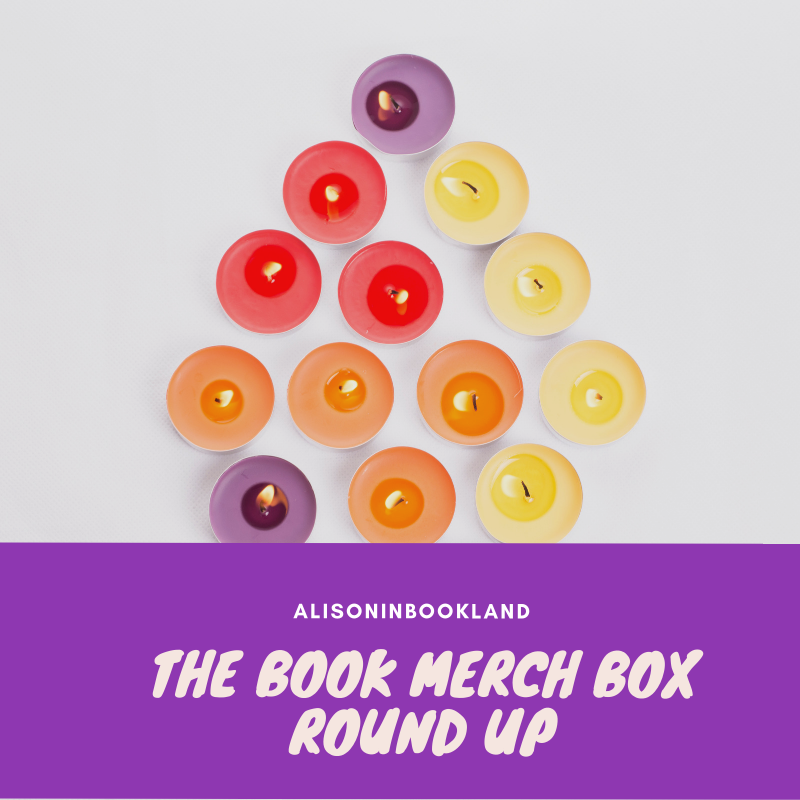