I talked a bit about it in my post about Staying On Brand but my reading has been all over the place this year. I’ve really deviated from the books I normally read so I really haven’t been talking or blogging about it. You all were so great at reminding me that it’s okay to read & blog about different things and it might even help my readers discover new & different books or authors.

I stumbled upon Sager’s books fairly early during the stay at home orders. They were such a sanity saver! Depression and anxiety were in full force so I had a really hard time focusing on reading.

His books grabbed my attention in a way that nothing else was at this point. I read Lock Every Door and The Last Time I Lied each in 2 days!

I think his latest release, Home Before Dark, ended up being my favorite of his books.

If you want quick paced, thrillers that will keep you guessing, I can’t recommend his books enough.

I guess it shouldn’t be a surprise since books are almost always better than the movies but WOW. I L.O.V.E.D. this so much. I picked it up because I’ve exhausted the collection of the Young Adult audiobooks on CD at my library. I’m now having to listen to adult books. I liked the movies well enough so I thought it would be a fun listen.

I thought Crichton’s books might be too ‘technical’ for me to read which is why I’m glad I started with the audiobook. It ended up being more enjoyable than I could have imagined. I still may end up reading some of his books but can definitely see it taking me longer to read though.

I loved it so much more than the original movie. Of course, now I’m a bit upset that some things didn’t end up making it to the movie but they also made some very wise changes as well.

I guess my only disappointment is the library only has 1 other CD audiobook for me to look forward to (Dragon Teeth) but there are more on digital audiobook platforms (which I can do at home but takes me much longer to get through since CDs=listening daily in the car).

Yet another book I picked up because I needed something to listen to. I tend to stay away from mega series (series with 10+ books). It’s exhausting to think about having to read that many books for a series plus I tend to think it’s more about the $$ than the story at that point.

I shrugged off my annoyances with mega series and grabbed Relic because I was sick of having to constantly research & find new things to listen to. If I hated it, I could return it. If I liked it, I’d have quite a few audiobooks to listen to (the library owns 12/19 on CD).

It ended up being a pleasant surprise. It’s an interesting mix of murder mystery + detective work. Add in elements of horror (the murders are VERY gruesome and almost non-human). It’s pretty strongly grounded in reality and just flirts with the idea on something “not right” so don’t let that throw you off.

They’re really engaging listens. It’s also nice that many of the books in the series work as standalones. (There are just casual mentions of things that have happened in other installments). Makes it easy to jump into.

The Whisper Man by Alex North

I may have picked this up simply because the 9th Doctor narrated it. It was a pretty good decision. I’m on hold for North’s other book and a bit disappointed that Christopher doesn’t narrate the audio for it.

The Hunting Party and The Guest List are pretty quick reads. Kept me engaged. Kept you guessing until almost the end who the murdered person was. My only complaint was I pretty much hated all the characters & thought they were terrible people.

All the Light We Cannot See by Anthony Doerr

Been on my radar for quite a while. Took an elderly library patron recommending it with a catch in their voice for me to finally pick it up. Hauntingly beautiful. The end really shows how rough war was.

The Word is Murder and Magpie Murders were thoroughly engaging mysteries. Looking forward to eventually working my way through more of Horowitz’s adult titles.

The Really Not Good

What Rose Forgot by Nevada Barr

I’ve wanted to try Nevada Barr’s mysteries for a while but none of them are on CD. This non-Anna Pigeon book was on CD. Super boring. You’d think old lady shenanigans would be fun.

The Fireman by Joe Hill

Just okay. Not one of my better decision to listen to a book about a pandemic during a pandemic. Plus the ending?!? Don’t have an overwhelming desire to read/listen to more Hill.

Gave her a try since she has a large backlog of titles & supposedly her books are pretty ‘clean’ (no language, sex, etc) for adult titles. Checked out a couple of titles. Only listened to one. SO boring.

That’s still not everything I’ve read this year but a pretty good sampling of it. Hope you discovered some new titles or authors to try!

5 thoughts on “What Else I’ve Been Reading This Year”

I love & appreciate your comments but am terrible at replies! I talk about my anxiety on comments here.

I FINALLY have a copy of Chaos Walking in hand [yay for DVDs from the library!].
Do you love fairy tale retellings? The Hero's Guide to Saving Your Kingdom by Christoper Healy is a hilarious Middle Grade take on the fairy tales you know and love.
What's an older series that you think needs more bookstagram love?
Time for another book recommendation!
Tell me something good that's happened to you recently.
Time for some YA recommendations of Jane Eyre adaptations!
While I still love fantasy and sci-fi, I've fully embraced my love of mystery & thrillers over the last year. There's just something so fun about them. They're not always the BEST but I pretty much inhale them anyway.
Popping into recommend one of my all time favorite MG books (again). Small Spaces by Katherine Arden is amazingly perfect.
As much as I love reading early review copies of books, I miss my 'fun' reading! I'm about half way though my 'pile' of eARCs. I'm so looking forward to picking up something else. 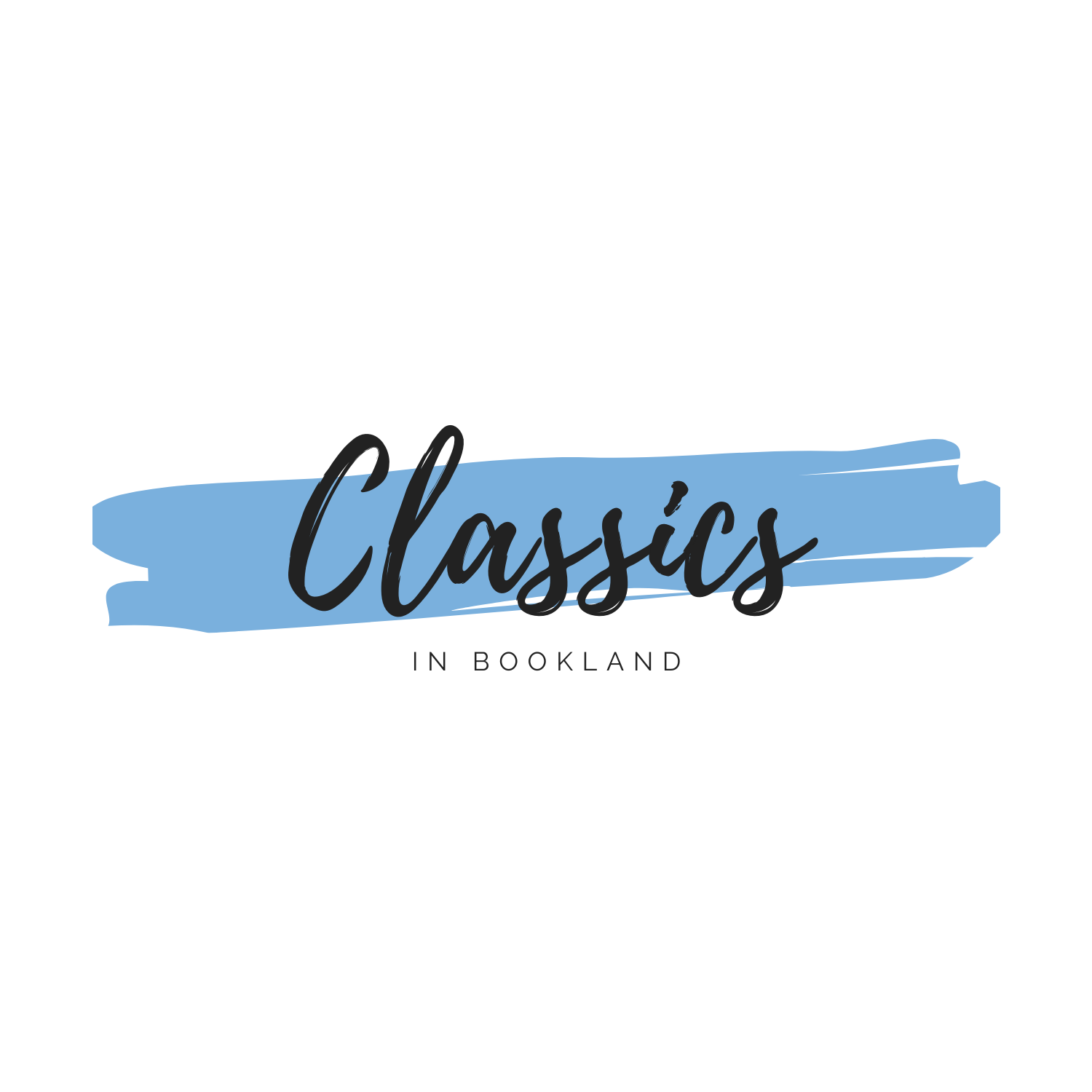